The hour of the wolf 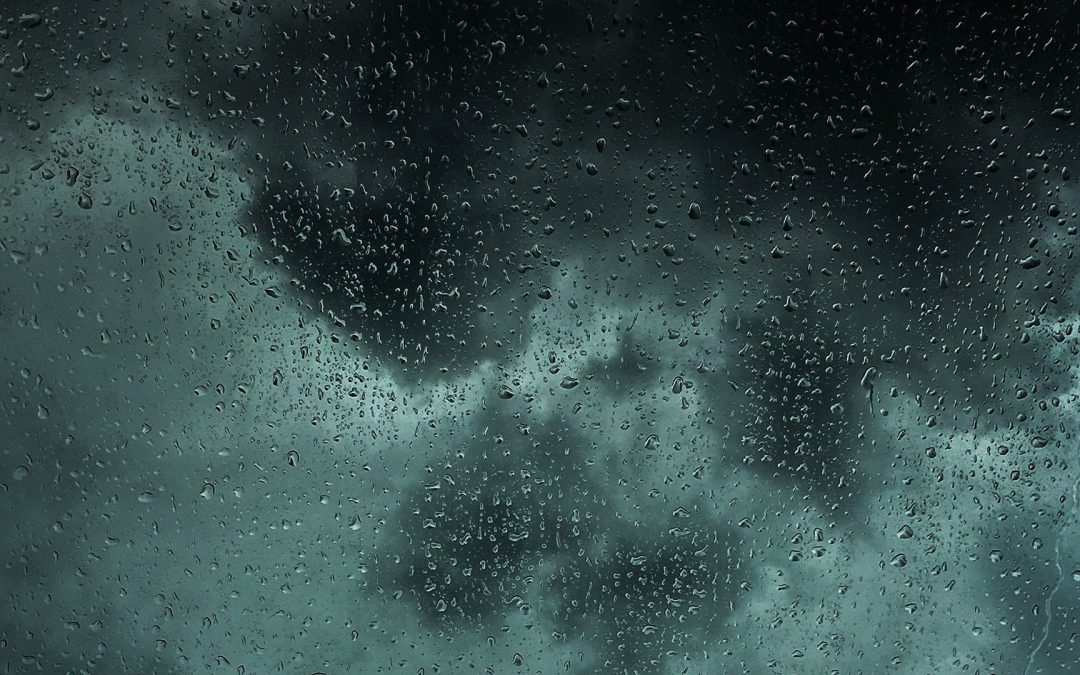 Photo by Valentin Müller on Unsplash

With the possible exception of 2010-2011 and for different reasons entirely, the year 2015 ranks in my mind as perhaps the worst 12 month period of my entire life.  So if I’m to start keeping a public blog, I figure it might as well start there, from the very bottom.

I’d always been overweight for as long as I could remember, but as 2015 began I was the heaviest I’d ever been, tipping the scales at an almighty 137kg, or 302 pounds.  My BMI was off the chart at around 45.  The onset of chronic chest pain and breathing issues, presumably brought on through a combination of all that weight plus a period of added work stress, saw me in and out of the doctor’s office and indeed, in and out of hospital itself.

In desperation, I had begun walking to work and back over the southern hemisphere winter of that year and, while that did somehow lead to a little weight being lost, it wasn’t ever going to be enough for anybody to notice a difference at my size.  Still, it did at least represent the first time that “moving more” had done anything for me at all which, however trivial, was still better than what “eating less” had ever achieved, which was literally nothing at all.  Well, nothing positive, anyway.

And so at that point, my thoughts began to turn to what other forms of exercise might possibly be beneficial for me, which, in spite of endless issues with anything even vaguely involving physical activity while growing up, led me to consider seeking out some professional help in this area.  Which, in my case, would mean daring to venture inside a real, actual gym for the first time, ever.

Much of this time period is covered in the middle stages of Chapter 4 of The Fat Ginger Nerd, called The Moment. However, one aspect I chose not to describe more fully in this part of the story – mainly for pacing – was the sheer scale of time and depth involved in planning that first visit.  The October appointment itself would not have lasted very long, but I had been actively planning out the whole occasion, going at least as far back as August.

In was back in August 2015 that I first sought advice from a few friends of mine, explaining my deathly fear of gyms, asking if there were such things as secret side entrances to these places just for fatties like me, that other people wouldn’t ever know about?  How would I even find the courage to make contact with someone there without immediately wanting to bury myself in a large hole every time I even thought about it?

The responses were all generally to the effect of: “Oh, nobody else cares, they’ll all be busy just doing their own thing.  Don’t worry about it.”

Don’t worry about it?  Too bloody late for that.  I was already worrying!  That’s why I was asking for help in the first place!  This was no more useful to me than as if I’d simply been told: “Have you ever tried, you know, not being fat?”

It’s hard for me, even now, to find the right words to explain just how terrifying an idea this really was for me at that time.  Growing up I’d repeatedly been made to exercise to an extent that would have been considered straightforward for most others my age, but for me was always ridiculously beyond my means.  While some people speak of a positive rush or high they might feel from exercising, I had never – and still have never – experienced anything but the exact opposite.

So how does one pick themselves up and try to dig themselves out from a hole as deep as was mine?

The signs were all there, the pain and general difficulty of daily living in every sense imaginable.  As one person would tell me a year or so later, I looked at this time like “a walking heart attack just waiting to happen.”  And I’d felt like it at the time, too.  Every day was becoming an increasing struggle.  My world was closing in all around me.  I was circling the drain.  At this point I really had no choice.

In my line of work, I try to tackle big problems by breaking them down into smaller and smaller ones until each individual obstacle appears individually more achievable.  What’s that saying about the best way to eat an elephant?  One bite at a time?  This was how I would approach the big day ahead, planning each and every aspect in meticulous detail.

I had found the location of a gym that was far from work, yet close to home.  That meant I could take an hour off at the end of a working day, and then not have much further to go to reach safety afterwards.  I felt I would need the end of a day to reflect on whatever would happen, but not the end of a week; better to still have to maintain the usual working routine the next day, I decided, rather than lose an entire weekend to the fallout.  So a weekday afternoon would be best.

I checked the long term weather forecast, hoping for a clear day; I wouldn’t want to turn up soaking wet after half an hour walking in the rain.  There would be a slight detour from my usual walking path to and from work, so I plotted out the most direct path there beforehand.  I rehearsed it on more than one occasion, walking past for a few days just so the very act of taking this different direction wouldn’t be enough on its own to scare me away.

I even debated over how to make that all-important first contact, and eventually decided on an email instead of a phone call.  I could take my time with the email itself, making sure I got the words as right as I could make them.  Half a conversation at a time, at my own pace, seemed easier than a full two-way deal all at once, especially when it came to a subject as sensitive as this.

It took me an hour to write an email just a few lines long, and it took me the rest of the day to click Send. I deliberately sent it on a Sunday, so that I wouldn’t be drawn into any silly little game of checking my email every few minutes for the whole day.

The reply came early the following morning, and an appointment was officially set for the following week.  For a Monday afternoon, no less.  The leave was booked without a problem.  And the weather was dry on the day, too.  All of the stars had seemingly aligned as planned.

Little did I know on the way in, the impact on the rest of my life that the hour to follow would ultimately have.  I can look back on it now and be grateful for the fact, but that didn’t make it any less harrowing an experience to have gone through at the time.  For that afternoon would see my worst fears borne out, my nightmares made real, my demons made most powerful.  It was my very own personal hour of the wolf.