How to eat normal 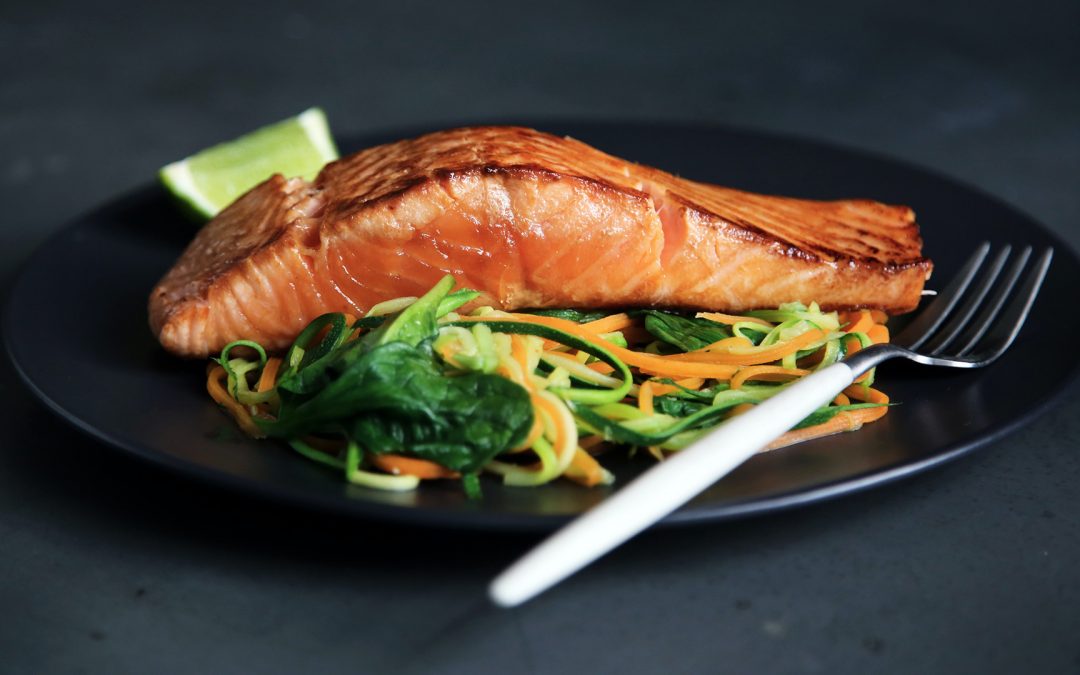 Photo by Caroline Attwood on Unsplash

“So, when are you going to start eating normal again?”

This was a question I was asked more than once over the course of my original weight loss journey, most often towards the end of it, as per Chapter 6 of The Fat Ginger Nerd: The Journey, part 2.

That, as of the time of writing, means I’ve been living in maintenance mode now for a full five years. It was literally New Year’s Eve of 2016 when I stepped on those long-suffering scales of mine, and they returned me a value of 82kg/180lb for the first time in too long a time, representing a full 50kg/111lb lost on low carb from a starting weight of 132kg/291lb; and that doesn’t include the additional 5kg/11lb I’d already lost beforehand, from my original peak of 137kg/302lb.

There have been a few minor blips during these intervening years, some as a result of habitual changes within my control, others less so. For example, in late 2016 towards the end of my original weight loss journey, I traveled overseas for a couple of weeks and rebounded slightly, as there weren’t always ideal food options available for me every day. But getting back home again meant getting back on track again, soon enough.

In late 2017 I experimented with a few slightly more liberal meal options which resulted in a regain of about 5kg across 3 months. After eliminating those options again and then introducing some time-restricted eating in early 2018, that gain was reversed in a matter of weeks.

My old scales also broke in 2017 and were replaced with a new digital set that told me I was 3kg/7lb heavier than the old scales had told me the previous day. That was later partially offset by surgery I underwent in 2018, to remove an apron of excess skin around my belly that otherwise wasn’t going anywhere.

More recently, Covid-19 has played a role of its own. My food choices themselves have always remained solid throughout, but with such easy access to food right around the corner at all times while working from home, I’ve learned that it’s possible to have too much of even a good thing. As easy as it is to sometimes forget about calories entirely when eating low carb, lockdowns have served to remind me that calories do still count.

However, I am reassured by the knowledge that these latest disruptions, like the others before them, are only temporary. The freedoms restored between lockdowns have seen those annoying “Covid kilos” soon disappear again, so I still have hope for the future.

Today in January 2022, I weigh 87kg/191lb. Yes, that means a slight increase on my original goal weight, but when considering all of the above, in the grand scheme of things, I have, over these last five years, remained more or less weight stable.

But back to the original question. What is “normal” in terms of what we eat? How does one define “normal” in this context?

If the definition of “normal” is simply whatever I used to eat, what most around me continue to eat to this day, then my answer to the question would be “probably never.” I’ve tried it a few times, and it’s just never been something I’ve physically found myself to be capable of getting away with. It’s as if whenever I even sniff more than just a token amount of carbs, I will gain weight.

If the definition of “normal” is what we have long been encouraged to eat in our contemporary dietary guidelines, then my answer to the question would also be “probably never.” It’s not that I deliberately set out to challenge such advice; on the contrary, nothing would have made me happier while growing up, than for that standard advice to have worked for me.

Fruits, vegetables, grains. All of the things that dietary guidelines the world over continue to recommend as they always have, and yet for me, the very same things that appear to have instead contributed to my weight issues from the very start.

Yes, I can gain weight from eating other things as well. But here’s the added dimension to it all. For me, those foods higher in carbs, whether refined or whole, don’t leave me satiated for as long as foods that are lower in carbs, and higher in protein and fat. The lower the carbs, the longer I can go between meals without hunger. The longer I go without hunger, the less I need to eat overall, and so the more stable my various markers of metabolic health – including my weight, of course – ultimately remain.

This has increasingly been the case since I added time-restricted eating to the routine. I haven’t had breakfast at all since 2018. My lunches are shrinking, my snacking has practically disappeared entirely. But as I get used to eating less in more recent years, I am reminded not to skimp on protein along the way, protein that we know to be biologically essential for our health.

Nowadays I would describe my diet as being predominantly meat-based. I’m not an outright carnivore; there is still lettuce with the bunless burgers, there are still tomatoes and mushrooms with the mince, there is still spinach with the salmon, there is sometimes an avocado dessert following the sausages, scrambled eggs or pork chops. But it’s the meat that generally forms the basis of each meal.

This is my definition of “normal”, that being a diet that works for me, that keeps me metabolically healthy. A diet where the carbs are suitably low for my level of insulin resistance. Others might be able to get away with more, but I know from experience that I’m just not one of them. Moderation is not an option for me, only abstention; it really is that simple in my mind.

Thus, I avoid carbs not so much by choice, as I do by necessity. I haven’t had a sandwich now for over six years. Do I miss bread? Sure, but I don’t miss what bread does to me. That’s all there is to it.

It is often said that the hardest part of any weight loss journey isn’t so much about the losing of the weight itself, as it is about keeping the weight off afterwards. And yet here I am, five years later, still low carbing, still happy, still healthy. These days, the hardest part of my journey is just remembering to get the meat out of the freezer before I leave for work every morning.

So, when am I going to start eating “normal” again?

As far as I’m concerned, I already am.