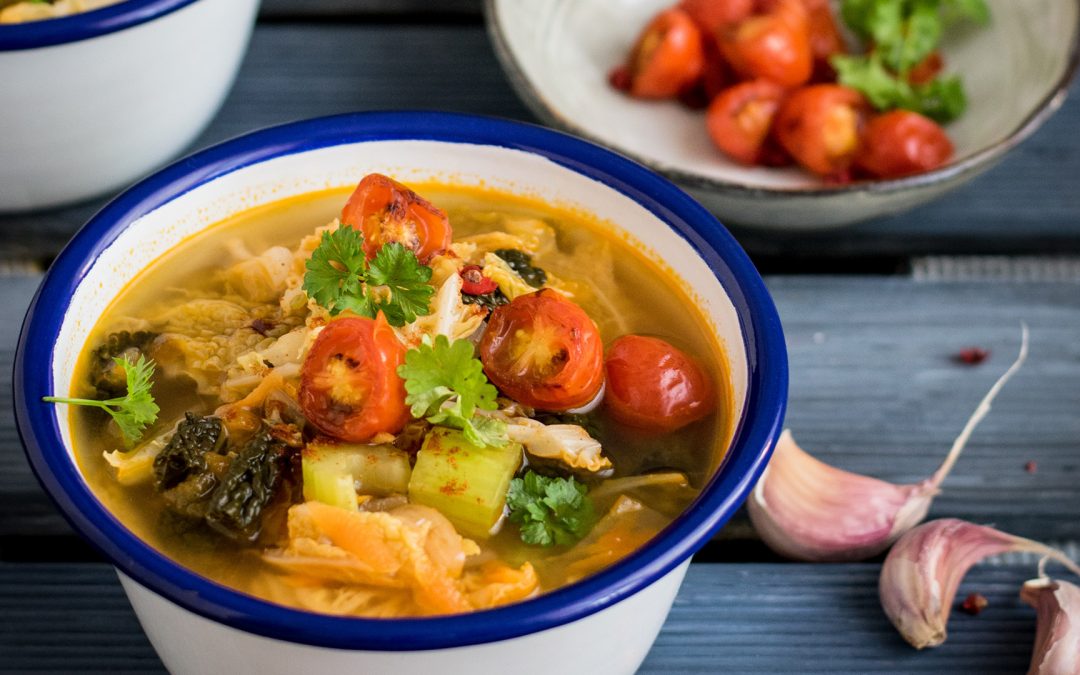 Photo by Monika Grabkowska on Unsplash

Various aspects of The Fat Ginger Nerd will appeal to various people, some more so than others, and that’s fine by me.  Different strokes for different folks, and all that.

Some might be interested in the personal story and the various twists and turns that it took before, during and after the weight loss itself.  Some might derive greater value from the science and politics that are explored towards the end.  And others might simply be interested in how I did it.  For those people, Chapter 9 – The Kitchen – offers a practical summary of the extent to which I’ve come to make sense of that particular area of the house.  Which is not to say that I have everything sorted yet, of course, but just what I’ve been able to figure out for myself thus far.

In addition to that particular chapter, Appendix A offers a complete shopping list of all of the foods that I have found to be useful, in their own way, for helping to get my health in order.  I also listed the state of my meal plans as they had evolved over time, first in 2016 while I was actively losing the weight, and then again in 2018 while living in a state of maintenance.

Since then my meal plans have continued to evolve, for a variety of reasons.  Sometimes certain products simply disappear from the shelves, never to be found again.  Over time, these tend to be countered by the occasional new discovery that manages to work its own way into the rotation.  But nothing has been so disruptive to the eating routine as have been the Covid lockdowns of 2020 and 2021, during which I have worked from home and had to remain in my own little socially-distanced isolation bubble, just like everybody else.

When we do have to go out for groceries, we are asked to shop normally.  But under lockdown conditions, my very definition of “normal” itself is changed.  Under traditionally “normal” circumstances, I would have the freedom to buy something for lunch while out at work if I wished.  But while in a state of lockdown, every single thing I eat must always be self-prepared at home.  That, by extension, requires that I buy more from the supermarket every week than I normally would.  Not too much more – there is no real need to stockpile – but still enough to put my own culinary skills, barely adequate as they already are, even further to the test.

It’s been a challenge, to be sure, but with every challenge comes opportunity.  So, as an update on the earlier meal plans from the book itself, both of which allowed me to buy a few meals here and there, here’s an example of a typical meal plan that I’ve been following during New Zealand’s 2021 Covid lockdown, minus the occasional takeaways of the past.  Here, everything is being bought from the supermarket, and everything is being prepared and eaten at home.

During the first lockdown in 2020, things were very much being worked out on the fly.  I’d suddenly lost my usual routine and it had been a battle to establish a new one.  That resulted in a few “Covid kilos” creeping back on for a few months there, but a return to work and to the old routine a few months later saw that all come right again soon enough.

On that basis, one might have expected things to wobble in similar fashion once again this time around.  And to an extent they have, but it hasn’t been quite so bad as before.

Maybe it’s an added sense of knowing what to do and what to expect this time around, that the first time lacked.  Maybe it’s further changes in the diet since the first time, with the incorporation of things like pork chops, lamb chops and liver into the routine, none of which I’d really yet made work back in 2020.  Or maybe it’s just the different time of year, with the first one having unfolded during the late (southern hemisphere) summer / early autumn, while this one plays out in the late winter / early spring.

But whatever the explanation, I’m nonetheless grateful that I appear to be managing things at least a little better this time around, in 2021.

Here’s hoping the same for you, too.