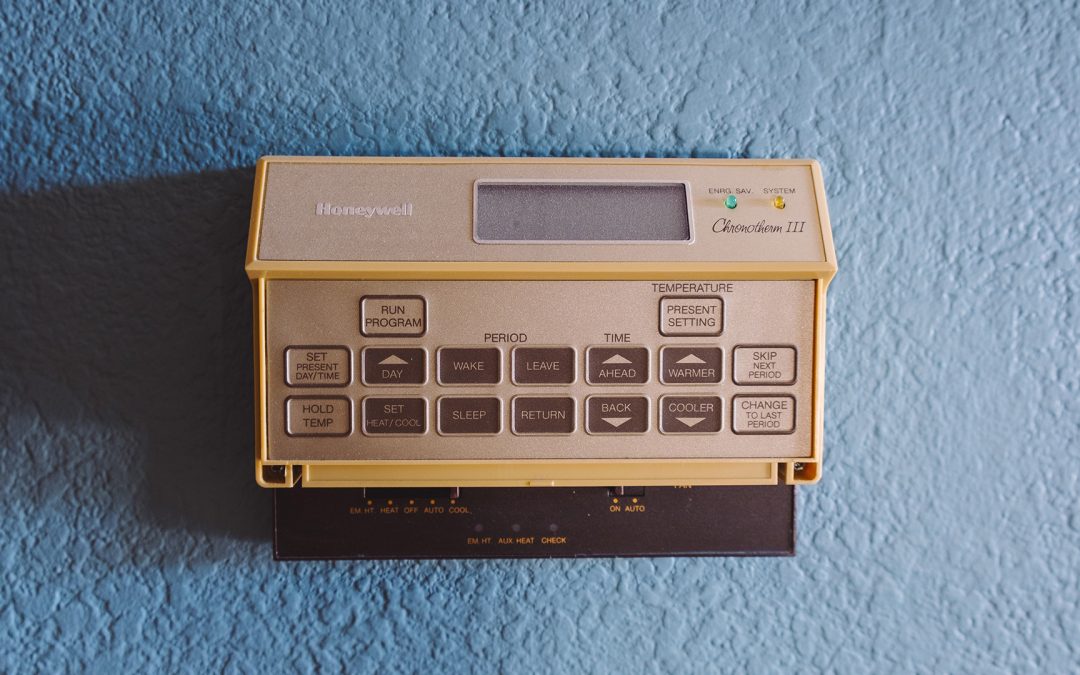 Photo by Wesley Tingey on Unsplash

In just the same way as we understand the concept of a set point for room temperature, what if there was such a thing as a set point for our weight? According to the McGraw-Hill Dictionary of Scientific & Technical Terms, the term “lipostat” can be used in precisely this way, to define the set point of one’s own body weight.

It’s an interesting concept to explore in the context of our diet. What if different foods came with their own weight set point? This was an idea that first came to mind during my original weight loss journey back in 2016.

All throughout that period, I had developed and applied for myself a strict rotation of meals that I would have for dinner, one for each night of the week. While the list of meals themselves has evolved a bit over the years since, this is actually a habit I continue to maintain to this very day.

There were a couple of reasons for this. Firstly, it was just about taking away the tedium of daily decision-making about what to have for dinner every night, so that I could devote more of my time towards more interesting things (the late Apple co-founder Steve Jobs often wore the same black turtleneck, blue jeans, white sneaker clothing combination for similar reasons). But equally importantly, I also weighed myself every day, first thing in the morning, in order to track my progress. These two regular habits, when combined, soon enabled me to establish a relationship between the food I would eat the night before, and my weight on the scales the next morning.

In the early days, pretty much everything about my original meal rotation was more or less hitting the spot. As long as I kept my carbs low, I seemed to be able to lose at least a little weight almost every day, regardless of how much food I was actually eating altogether. Even when I made an obvious mistake, like some pizza or fried rice for example, I wouldn’t necessarily gain weight, but they did at least cause me to stop losing for a few days afterwards.

But as the journey progressed, I began to notice that on some mornings I tended to have lost more weight than on others. Those mornings also tended to be the same mornings of every week. Given the apparent alignment with my pre-existing meal rotation, I began to wonder what would happen if I were to swap the order of the meals around a bit?

What I then noticed was that my “lucky” days – those when I happened to weigh noticeably less in the morning – would tend to follow the changes in the meal rotation. At that point, that’s when I knew that I had something in my diet that I particularly needed to hold on to.

Over time, the opposite phenomenon also become readily apparent. On the days of the week when I noticed that I wasn’t losing anything or possibly even rebounding slightly, that became cause for a similar experiment to see if there was a connection with the previous night’s dinner. And on some occasions, this did indeed turn out to be the case. And so that then became something that I knew I had to eliminate from my diet.

These were sometimes difficult lessons to have learned in practice, but at least it was an easy concept to comprehend in theory. Find what works, and stick to it. Find what doesn’t work, and quit it. Rinse and repeat.

My next level of understanding on this subject began to play out as the weight loss progressed further, as I slowly eased towards what would eventually become my final goal weight. While I had come to accept that I would respond to certain foods more favourably than others, what I began to notice during those later months was that the way in which I would respond to certain foods, was itself evolving as I was shrinking.

Where once certain meals could be relied upon for near-guaranteed weight loss the next morning, I slowly began to find some of them becoming less and less effective. In other cases, meals that previously didn’t seem to make much of a difference either way, were now, if anything, resulting in a little gain.

That was when I first began to see the lipostat theory in action for myself. Take, for example, the vegetable soup I used to have once a week. It was fine in the beginning, because in the beginning I weighed more than its effective weight set point for me. But by the end, I found it actually caused my weight to go the other way, as if I now weighed less than that food’s weight set point for me.

There are a handful of meal options have proven particularly reliable for my weight loss, right throughout the course of the journey, i.e. their effective weight set point still seems slightly lower than what I currently weigh. Your mileage may vary, of course, but for me, my personal top three meal options for weight loss were, and are:

Even now, as I continue to make new food discoveries every now and then, I’m always paying attention to how my body responds to each of them. I’ll try them a few times on the same night of each week, and if I notice any difference, I’ll test the theory by changing the night of the week on which I have them.

At this point, deep into the maintenance stage of my journey, the differences can be very subtle. I used to handle the occasional coconut cream dessert just fine, but as a simple “fat bomb” of sorts, it doesn’t seem to benefit me anymore like it used to. Frozen berries a few at a time might once have been okay to add to an avocado smoothie, or as a snack on its own during the summer; not so much now. There’s a question mark over processed meats like salami for me at the moment. And I’m even wondering if some flavours of low-sugar cranberry juice seem to work better for me than others, even though I heavily dilute all of them with water.

It’s still all just a theory, of course. But, unlike many other things in my own past experience, it’s a theory that actually fits that experience. And for me, that counts for a lot.

Call it the lipostat theory, call it personalised nutrition, call it what you like. At the end of the day, all I’m really doing is just going with whatever works.