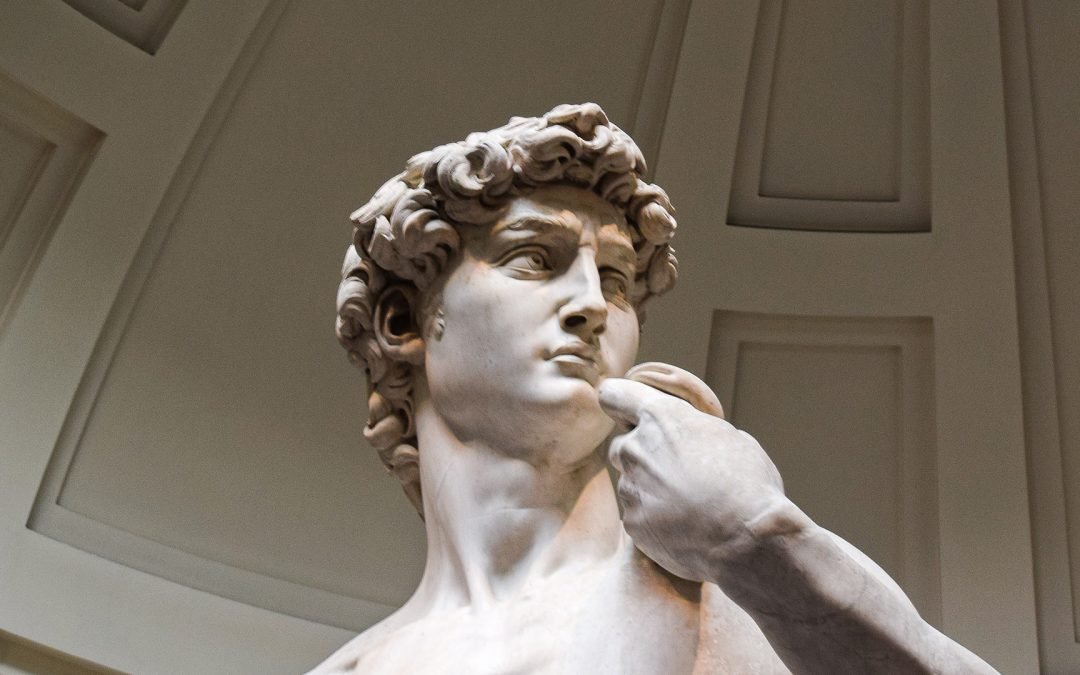 I don’t engage in the act of hugging very often. It’s just something I could never bring myself to enjoy in the past, and so perhaps more out of habit than anything else, it’s something I still don’t do very often now.

When I was growing up, one of the things I always used to notice when other, more normal-sized people hugged each other, was how much more easily their arms were able to wrap themselves so fully around each other, how physically close their respective centres of gravity were able to reach.

Not so, in my case. For me, there was always just too much in the way. Our arms could maybe reach around each other’s sides, at best. We couldn’t stand as closely together as many others could. For me, every hug was just another sad reminder of how fat I really was.

Into my adulthood, things were getting pretty serious. The heavily overweight among us will know exactly what I mean when I say that, in my day, I tended to have two options when trying to wear pants: either too high, or too low. My mid-section just tended to float out there at the worst possible position for me to have been able to wear anything exactly where I wanted.

I’m not overly tall, at around 175cm or five foot nine. My widest pants had a waist of 132cm, but they were worn under the belly bulge, not over. I wore them low. That waist number would have to have been significantly higher had I tried to wear them high, to the point where I imagine I could just about have claimed to have been almost as round as I was tall. I can only say “imagine” because I was too embarrassed to have ever actually measured my true waist circumference at that time.

For a few years up until 2015, I wasn’t able to bend all the way down to reach my feet on the ground. Instead, in order to be able to tie my own shoelaces, I’d have to lift my foot up to the edge of a mid-level surface like a chair or a bed. At my heaviest, even that was a struggle; I’d first have to grab my stomach and move it to one side before I could then lift one leg up far enough to reach, then shift my stomach in the opposite direction for the other leg.

After losing the weight, much of what used to be there was of course now gone, but it seemed mostly like an internal disappearance only. The skin on the outside remained, much of it now hanging there needlessly, like the remnants of a now mostly deflated balloon.

And I was honestly quite prepared to accept that. Considering my history, living with a mostly deflated balloon out in front was so much easier than living with a fully inflated one out in front. But if there was any chance that that could also be resolved, I decided it was worth at least considering that possibility.

One of the reasons why I originally committed to low carb was because I recognised that if I didn’t, then I couldn’t truly claim to be one of those people who had “tried everything”, like so many others seemingly do. It was pretty much near the bottom of my list of non-surgical options for so long, because it’d been so unfashionable for so long, for practically my entire life to that point. Low carb was, in my mind, the last non-surgical roll of the dice.

I say “non-surgical” here because I did consider bariatric surgery as well. That would have been the very last option for me though, had low carb also failed as I’d expected it would. An earlier version of that idea is recounted in Chapter 8 of The Fat Ginger Nerd – The Dream – where I remember wishing when I was younger, that I could just go to sleep fat and then wake up looking “normal”.

And why not? The standard advice hadn’t worked, that much was already clear to me after only a few years, no matter how fashionable it was at the time. And at that point, I’d never even heard of low carb; all those years of being told not do to it were still yet to come.

From then on I decided I would place my faith in the future. Even if it was out of reach for me at that time, maybe someday later on there would be some surgical procedure that I could undergo, that would magically solve all of my problems. All I had to do was hang in there long enough to see that day become reality.

There was no guarantee that I would survive that long. In fact, I very nearly didn’t. Choosing to take up a low carb diet in 2015 didn’t just change my life; I now believe it very likely saved it.

Perhaps the most tangible effect of all of that skin left over after the fact, was having to find a place for it all when trying to tuck in a shirt. Do I lift the apron up and let the shirt overhang accordingly, or do I just stuff the whole lot of it downwards? The details of the dilemma over how to wear my clothes had changed, but the same basic question was still there. Do I wear it high, or do I wear it low?

And so that became the primary reason why I ultimately chose to go ahead with the surgery in 2018, to get that excess skin removed. The actual circumstances that finally played out were slightly different to what I had imagined when I was younger, as I had in fact lost the weight already by then, and so this was just the clean-up job at the end of the road, the finishing touch to my own weight loss story.

The idea of undergoing any procedure such as this is a very personal decision to make either way, of course. I can’t speak for anybody else’s circumstances. But I knew enough to make the call for me.

The weeks of recovery that followed were difficult at first, but became progressively easier. As I wrote in my personal journal in one of my first entries following the surgery itself: “If I could survive being fat for 30+ years, I can survive these few weeks/months of recovery, if it means another 30+ years of being how I want to be.”

Within the space of two months, I was strong enough to return to work again. By then I was about to mark my 40th birthday, as good a way as any to mark a sort of closure in my mind, and to start to wonder what might lie ahead for me in my future, with the worst of my past life now fully behind me.

I’m hardly a picture of perfection, even now. I still have my dimples, my stretch marks, my wrinkles, my scars. But then, perfection was never the goal in the first place. No, the goal here was always so much simpler than that.

Even when the moment finally came, the outwardly small act of being able to properly tuck in a shirt for the first time in my life, at the final follow-up appointment with the nurse at the surgeon’s clinic, was a surprisingly bigger deal to me than I might have expected beforehand.

I could have hugged the nurse that day.