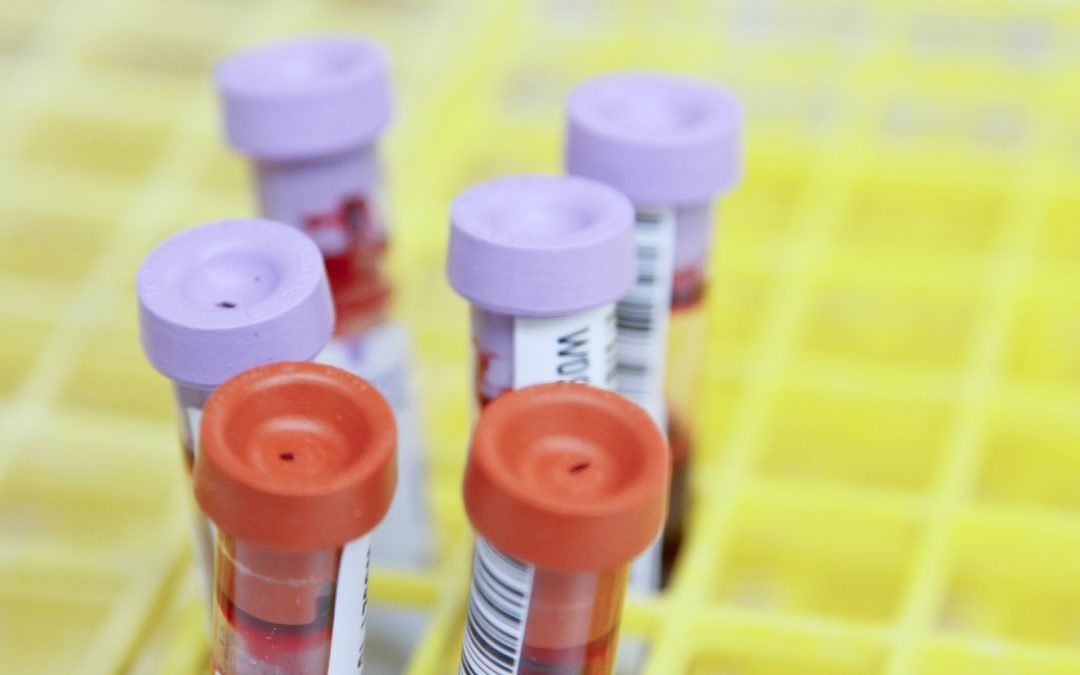 As I write this in the latter stages of 2021, some of the final details of The Fat Ginger Nerd are falling into place. One of those final additions is the inclusion of my 2021 round of blood work at the end of Appendix B, which features much of my own weight loss and blood testing data.

Getting my blood checked is something I’ve dedicated myself to doing at least once every year since 2016, so that I have plenty of accumulated data on hand beyond just my weight alone. This way, it becomes harder for others to claim that I’m putting myself at risk in other possible ways. “Oh sure, you might have lost weight, and that’s great and all,” people might say for example, “but what about your cholesterol?!”

Well, what about my cholesterol?

Looks pretty good to me. My triglyceride-to-HDL ratio is still at or very near to being the best it’s ever been. My A1c is marginally higher than it has been before, but still nothing to be concerned about. Even my blood pressure came in at 107/70, which is the lowest I’ve ever seen it without medication.

The only issue I ran into with this year’s round of testing, was that my test for insulin – which I’d had done successfully twice before – was this time “declined”. I’d never seen a test result come back in this way before, so I followed it up, and it turns out that where I live, insulin is apparently one of those things that you can only get done either when referred by a specialist (thus excluding GP referrals), or I have to pay extra, more than the cost of everything else combined.

It may in fact have always been this way; certainly I’d been told more informally in the past that insulin was something that “we just don’t do”, and it had taken many attempts over many years to finally get it done for the first time in 2020. So maybe this is just the system clamping down on people like me, perhaps seen as some sort of upstart amateur bio-hacker challenging things and wasting everybody’s time, or something to that effect.

I hope I’m wrong about that, I really do. I hope there’s actually a really good reason for why insulin is not just “one of those things” that can be measured along with everything else that we already take as a matter of routine. Because I feel I have a pretty good reason for why we should be measuring it:

If you don’t measure it, you can’t fix it.

The subject of blood work is one that I touch on at various points throughout the book. I think back to the time when my doctor of 2015 wanted me to “get tested for diabetes,” along with – according to the length of the list of various items on the sheet, none of which were remotely familiar to me at that point – potentially a whole bunch of other conditions as well.

Looking back, I do regret not having gone through with that particular round of testing. My justification for not having done so at the time was simply that with the way I was already feeling about myself back then, I didn’t need any more bad news on top of my existing struggles.

But on reflection, I realise now that had I gone through with it, I would have had an ideal starting point for a range of interesting measures. The scales, after all, are but one measure only. The tape measure provides another. But there’s a whole lot more to be learned about one’s metabolic profile from one’s blood work as well.

After all, the day I did get these tests done was the day I learned where I stood on four out of five of the possible factors behind metabolic syndrome: my blood sugar, my blood pressure, my triglycerides and my HDL cholesterol. (The fifth being waist circumference, which of course I can track for myself.)

Answering the question of how it is that different combinations of components of metabolic syndrome manifest in different people with the same underlying issue of insulin resistance is a tricky one, but I like the simple balloon analogy. When we keep inflating a balloon, sooner or later it breaks. Where does it break? The precise point varies for each balloon, but common to each example is the fact that wherever it breaks, it does so at its weakest point.

As do we humans. When we eat enough processed foods high in refined carbs and vegetable oils for long enough, we too start to deteriorate at our respective weakest points. Some of us get fat, like I did. Some of us become diabetic. Some of us become hypertensive. Some of us become dyslipidaemic (read: our cholesterol goes out of whack). Some of us develop different combinations of these conditions, to differing extents. And all of these things can be traced back to resistance to the hormone insulin; perhaps one of the most valuable markers we could be measuring, yet we generally aren’t measuring it.

And so I have to settle for a standard lipid panel instead, like the rest of us. In the absence of a direct measure of insulin, this is about the best I can hope for.

In the case of my own example, I see it as kind of a chicken-and-egg type situation. Of course it would have been nice to have had more data before making a start on such a lifestyle change as this, but then on the other hand, how are we ever supposed to know when any such attempts at sorting ourselves out are going to be successful beforehand, given how frequently such attempts ultimately tend to fail?

For me, I think this was the only way it was ever going to work: to have gone in with the expectation that it wouldn’t. To have made such tentative, low-key steps without telling anybody about it at all for quite some time, to save myself the humiliation of yet another round of public failure. Knowledge creates expectation, and expectation creates pressure.

And yet, the thought will always be lingering there, in the back of my mind. What if I had gone through with that initial round of testing back in early 2015? What if I really was a fully-fledged type 2 diabetic without even knowing it? If I was at that time, then I’ve certainly reversed it since then. For better or worse, I’ll never know for sure.

But it does raise an interesting philosophical question in turn: for as long as I continue to eat the way that I do now, does it really matter anymore anyway?